We make the science of motivation and the management of spend easy so you can build stronger relationships with your partners. 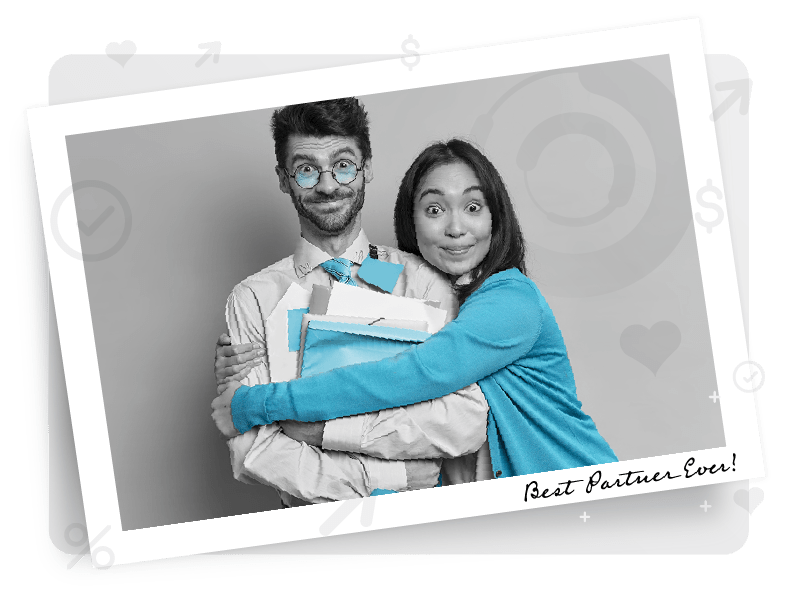 Partners are an extension of your teams. But most work with multiple brands and might represent dozens if not thousands of different products, including those you compete directly with.

That’s why it’s so important to establish meaningful connections to stand out from the crowd and leverage the channel to its full potential. 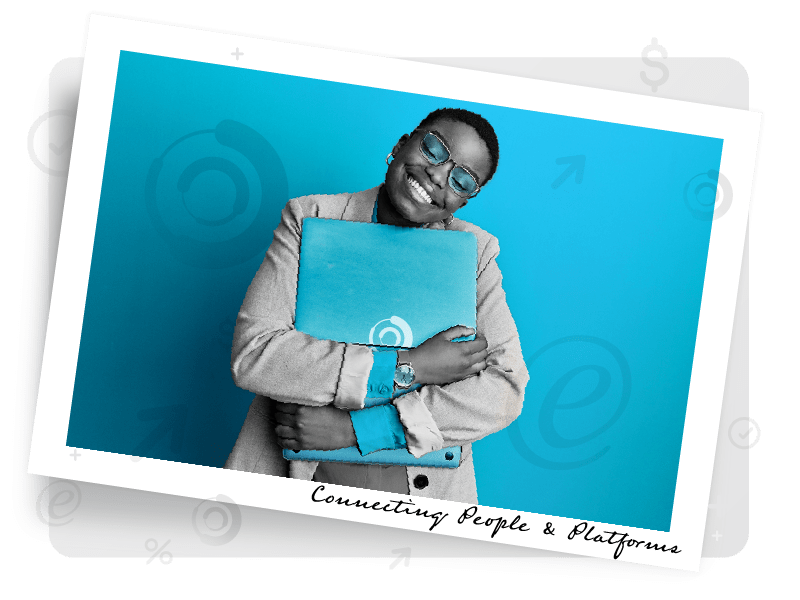 How 360insights Does Things Differently

Since its very inception, 360insights has held onto the idea that using the latest technology and the most diverse team can bring you closer to your channel. It can help you engage and motivate partners to become your allies and help differentiate your brand in the market.

Today, through the combination of people and platforms, we are committed to helping brands reap the power of partnership. 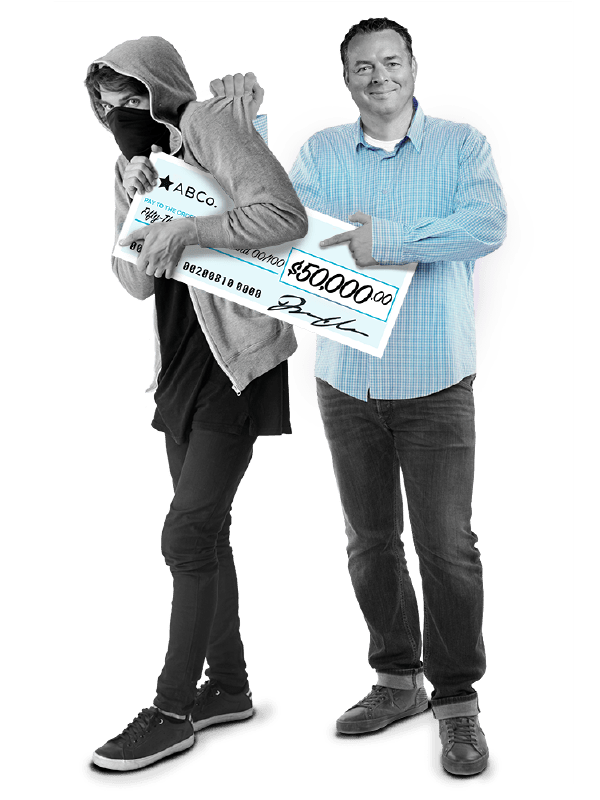 Entrepreneurship, innovation, and drive are in our DNA. At just 17, our founder & CEO, Jason Atkins, started his first company. He sold it in 2002 and did a stint at his largest client at the time, running their technology from 2002-2004 before arriving in the U.S. to run TMR, a marketing services company.

Still, he never lost his true passion for entrepreneurship. In fact, he ventured off on his own once again, leasing a building in his name where he could ideate about the next great innovation of his time. His early innovations included an online rebate system for HP.

360insights was born after someone tried to cash a fraudulent check for $50k and Jason realized this was a rampant issue. But his true vision was ahead of its time and is just now coming into view. One place, one platform, where your organization lives, breathes, grows, gets better. And we’re just getting started.

What Our Customers Say About Us:

“We are confident that the portal’s ability to automatically govern who sees what according to their dealer profile, their role and their preferences will stimulate engagement for all our dealers around the world.”
Nazir Esmail
Regional CIO, Polaris
“360insights has facilitated our program, offering business solutions, marketing plans and engagement opportunities which have enabled the partner relationship to grow and become well-established. It has enabled us to deliver over and above on all key KPIs.”
Jenny Scanlan
Senior Trade & Consumer Marketing Analyst, Pirelli
“The team at 360insights was super supportive, organized and always provided deliverables as promised. The expertise and knowledge in social media marketing and the channel made working with the team at 360insights extremely enjoyable and rewarding.”
Joe Gabriel
Sr. Director, Global Partner Marketing, Qlik
“Having all our incentives managed within a single platform gave us visibility into engagement and how each incentive influences various channel behaviors. We’re just delighted by the overall result and we’ve got a platform we can build all out incentive programs on going forward.”
VP, Dealer Sales and Marketing
Large Automotive Manufacturer
“Working in partnership with 360insights, they helped us to deliver our rewards program, to encourage customer retention and loyalty, which has been a resounding success. 360insights have been nothing short of fantastic to work with. Every member of the team have a ‘can do’ attitude which is testament to their products successes.”
Dan Bentley
Digital Marketing Manager, Stapleton’s (Tyre Services) Ltd. 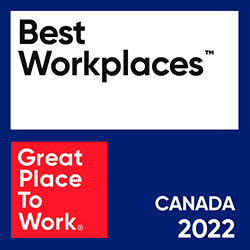 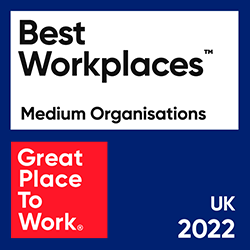 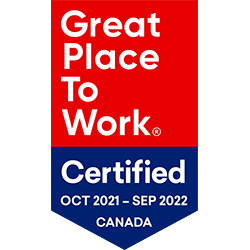 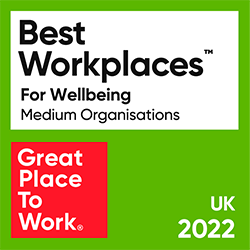 Best Workplaces for Giving Back: Canada 2021

Our Company Commitment and Values

Our Core Commitment is to make a difference in the lives of our people, clients and global communities.

Be real, have fun.

Be your whole self at work. Create an experience for everyone to do the same.

Be ambitious and realistic.

Live in the possible, free of limitations.

Find the opportunity in every challenge.

Be accountable. Deliver on your commitments.

Be a fountain, not a drain.

Give more than you take.

We serve customers and partners across the globe using a hybrid work model combining in-office and remote. Here are a few of our regular meeting spots where you can find us.